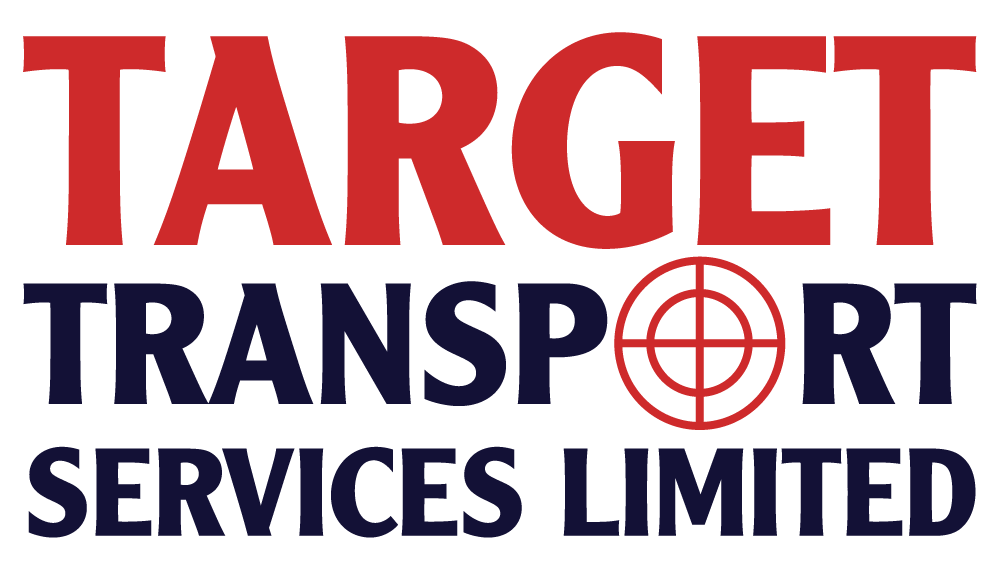 Target Transport Services Limited was founded in 1977 by Brian and his father Jim as haulage contractors.

In 1977 Target signed its first contract to distribute next day pallets and parcels throughout Ireland for the then Pioneers of European next day services to Ireland Seaborne Express.

Always committed Target added further high profile accounts such as Digital Computers, Dell, Apple Computers, Philips but to mention a few to its exclusive client base and quickly arrived in the haulage industry as serious contenders.

Our Fleet, Our Drivers!

Target’s next logical step was the branch into the UK import and export markets and formed an agency agreement in 1990 to the present day with Roadferry and Palletline Plc and soon became leading players in the pallet networks.

Target has never forgotten its roots and unlike many of its competitors who subcontract, Target invest in its own fleet. Unusual in Ireland Target run its own modern fleet of Trucks and trailers which gives them control and security much required these days.

Target has always recognized that you’re only as good as your fellow colleagues thus its staff is the pinnacle of its operation, dismissing agency staff and drivers.

As one of Irelands premier family owned and operated Logistics and Transportation Companies, and with close to 50 years of experience Target Transport should be your first and last stop for all your transport and logistics solutions!

Shipments carefully and successfully moved around the globe per year!

Expert logistics staff throughout the UK, Ireland and Europe.

For the latest news and updates in the field of transportation, logistics and storage solutions.